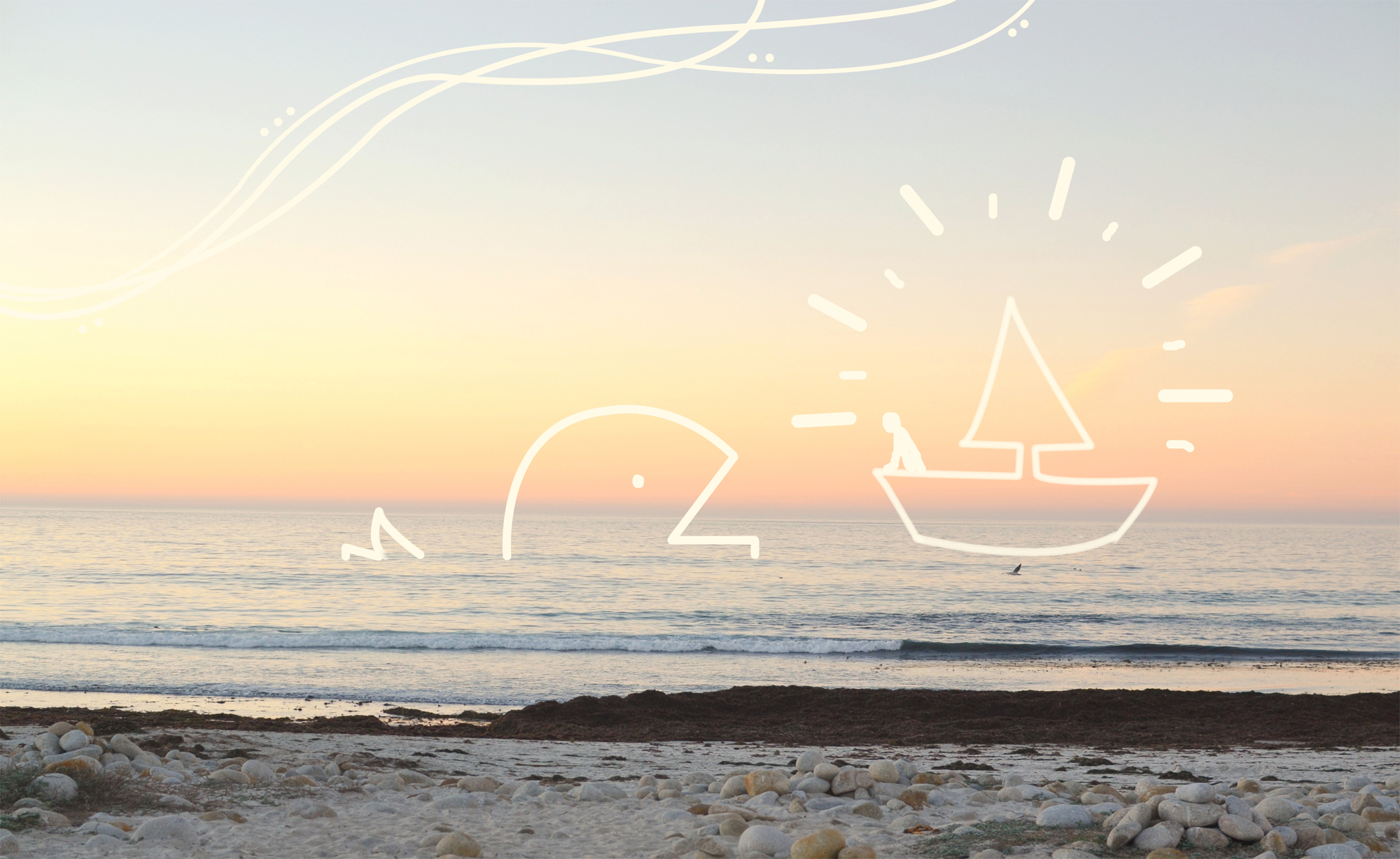 God told Jonah to preach against the city of Nineveh, but Jonah didn’t want to. This is the cliff notes version, but there is much more to the story.

Jonah had good reason to dislike the Ninevites, for Nineveh was a notoriously sinful nation. They were a nation of great wealth, which is not inherently a bad thing, but in the case of the Ninevites however, their wealth gave way to deep sin throughout their nation. Beyond these material sins, the Ninevites were simply barbaric. Known for their torturous treatment of prisoners, the Ninevites would bury prisoners alive in the desert and leave them to die. This is the kind of nation to whom God sent Jonah to minister.

When Jonah was told to “Go to the great city of Nineveh and preach against it,” he literally ran in the opposite direction (Jonah 1:1). Tarshish, the nation that he fled to, was west and Nineveh was east. But the Lord did not let him get very far before He set him straight on the right path to Nineveh. By the end of chapter three, the Ninevites have repented of their sins and the Lord has extended mercy to them, choosing not to destroy them.

Most of us would call this a victory, right? Once again, the Lord has had compassion on an undeserving bunch, and that is cause for celebration! But this was not how Jonah saw it. Jonah 4:1 reads “But to Jonah this seemed very wrong, and he became angry.”

Instead of rejoicing in the fact that God’s glory has been extended to the nation of Nineveh, Jonah bemoaned the fact that he now must call them brothers and sisters. In summary, his response was, “See Lord – this is exactly why I didn’t want to go in the first place. Now look what you’ve done!” (Jonah 4:3). He was angry that the evil Ninevites were now counted pure before the Lord. In the midst of his anger, the Lord asked him this: “Do you do well to be angry?”

How often do we have the same attitude as Jonah? Responding with anger to something that pleases the Lord? As you go about your day today, be mindful of this attitude arising in your heart. Pray for the Lord to transform your heart and teach you to rejoice in that which pleases Him.