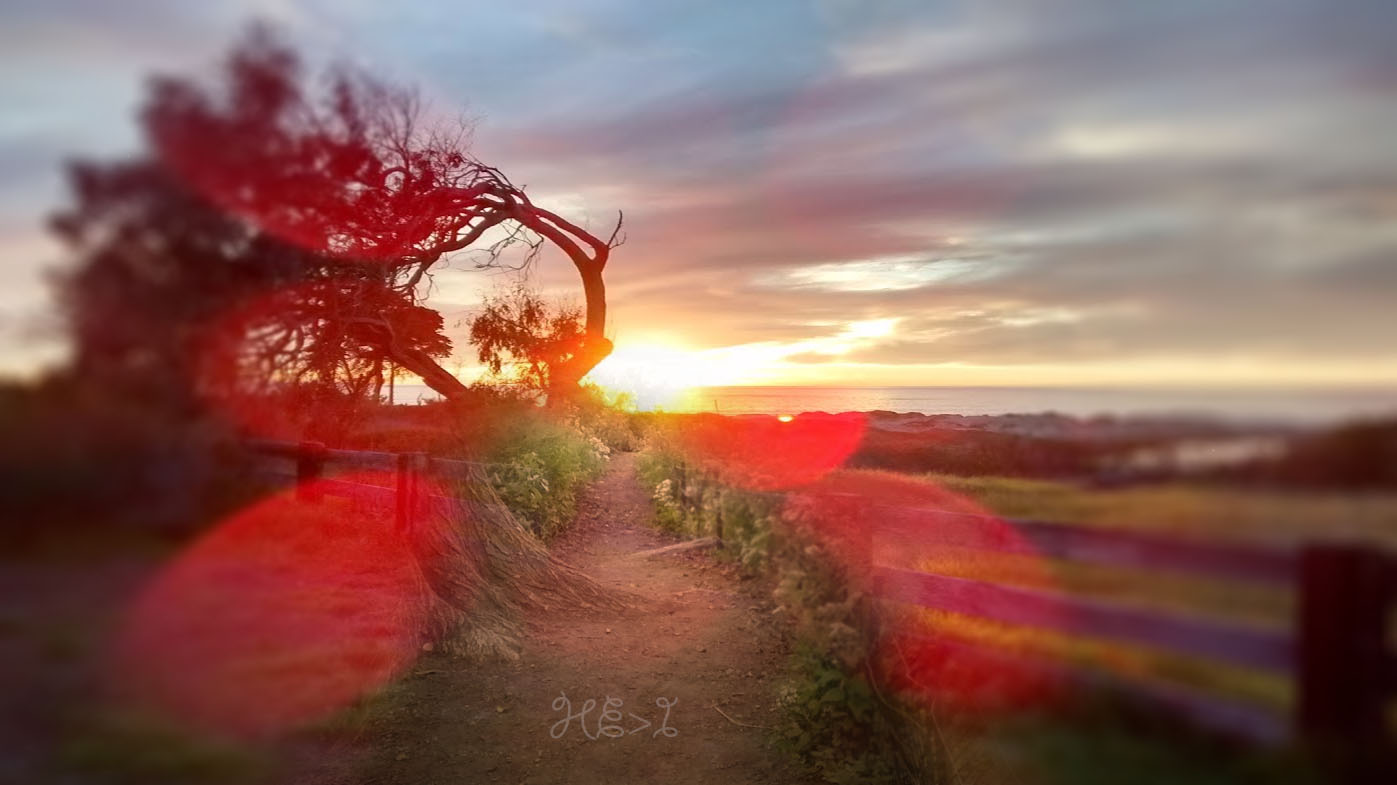 A man’s heart plans his way, but the Lord determines his steps. (Proverbs 16:9)

My college application was going to be perfect: four years on the soccer team, section editor of the school newspaper, at least one year as an ASB commissioner, and of course, a buffet of classes that included honors and AP’s in English, history and the sciences.

Sadly, my plans were derailed when I found out I was cut from the school soccer team my sophomore year. “NOOO! Not only is this completely embarrassing, but my plan to conquer the world has been completely dashed.” I sat on my bed in tears, thinking about how I was going to face my friends on the team. What was I supposed to do now? No longer playing a sport, I had to enroll in the required P.E. class and run those lame laps around the track. During those days in P.E., I got to know an upperclassman who was the news editor on our school paper. She started talking to me about the possibility of applying for the newspaper so that she could groom me to take over her position.

I loved being around the people on the school paper. I’m sure many of my high school classmates would have categorized me as a nerd, but when I was with the students on the paper, I felt like a clueless girl chewing on her bubble gum while they were talking about current issues of the day that were above-the-fold. I fell in love with being a reporter and interviewing so many different people and listening to their stories.

Before my senior year, I ran for a leadership position for the second time. Lost, yet again. But this time, my reaction was completely different from the time I was kicked off the soccer team. I was sharing my thoughts and feelings with God and felt such a sense of joy because I was experiencing this loss with Him. I finally understood that I wasn’t in control of my perfect resume, whatever that’s supposed to be. He’s the one who determines my steps. I wasn’t going to be on ASB my senior year, but I ended up on the newspaper and saying yes to opportunities I never thought I would. And what did I end up doing later? I became a print journalism and American studies double major at a university I’m proud to call my alma mater. God has a far better journey planned for you than you have for yourself. Enjoy the ride!