Warning: Declaration of themeslug_walker_nav_menu::start_el(&$output, $item, $depth, $args) should be compatible with Walker_Nav_Menu::start_el(&$output, $data_object, $depth = 0, $args = NULL, $current_object_id = 0) in /home/customer/www/impact.renewtheresponse.org/public_html/wp-content/themes/hipster/header.php on line 247
 Forty Day Impact Challenge » 2017 Day 3: Better is One Day in Your Courts 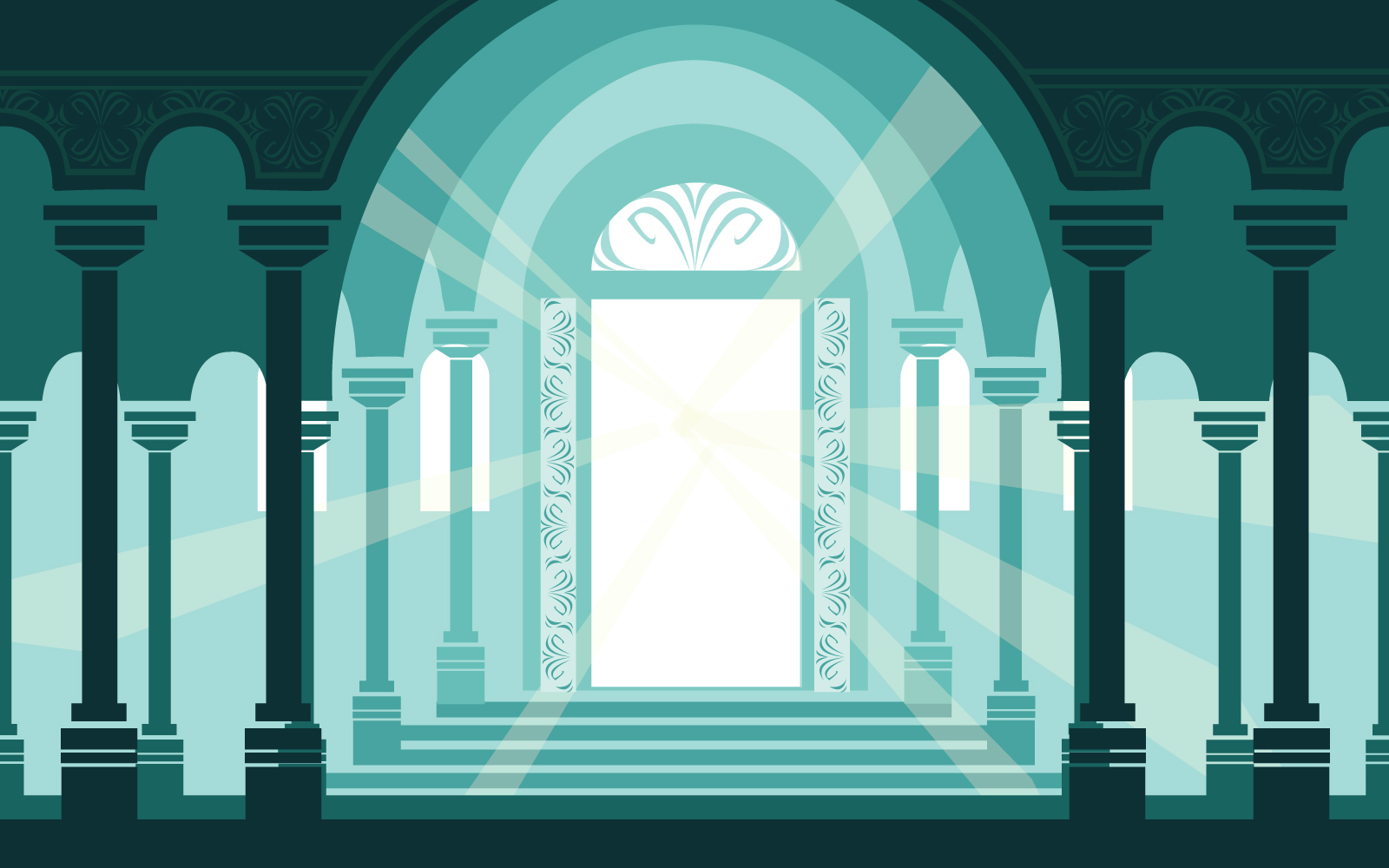 “For a day in your courts is better than a thousand elsewhere. I would rather be a doorkeeper in the house of my God than dwell in the tents of wickedness” (Psalm 84:10).

Many people think that being Christian will spare them from difficulty and hardship in life. When faced with a situation that could end unfavorably for us, we think to ourselves, “The Lord would not let that happen to me.” Contrary to popular belief, the Lord does not promise an easy life to His followers. In fact, He promises quite the opposite. During His ministry on earth, Christ makes it very clear in His teachings that the life of a disciple is one of suffering, surrender and humility, while also being one of deep compassion.

When writing Psalm 84, David was living in exile after having been cast out of the land by Absalom, his wicked son. As he endured this time of isolation and uncertainty, in a place far from the comforts of home, David rejoiced in the ordinances of the Lord, exclaiming that there is truly no other place he would rather be than in God’s house. In his faithfulness to the Lord, David was confident that he was dwelling in God’s courts even though he was living in exile. He would rather be suffering for the Lord, than be comfortable in the house of the wicked.

This is a powerful message. Whatever is not of the Lord should have no value to us, and it certainly should not be of greater value to us than God’s glory. We must only seek after that which is pleasing to the Lord. Augustine writes, “Love God and do whatever you please: for the soul trained in love to God will do nothing to offend the One who is Beloved.” Psalm 37:4 reads “Delight in the Lord and He will give you the desires of your heart.” When our hearts are aligned with the Lord’s, we will love what He loves and hate what He hates. Dwelling “in the tents of the wicked” will not even be an option.

What house are you dwelling in?