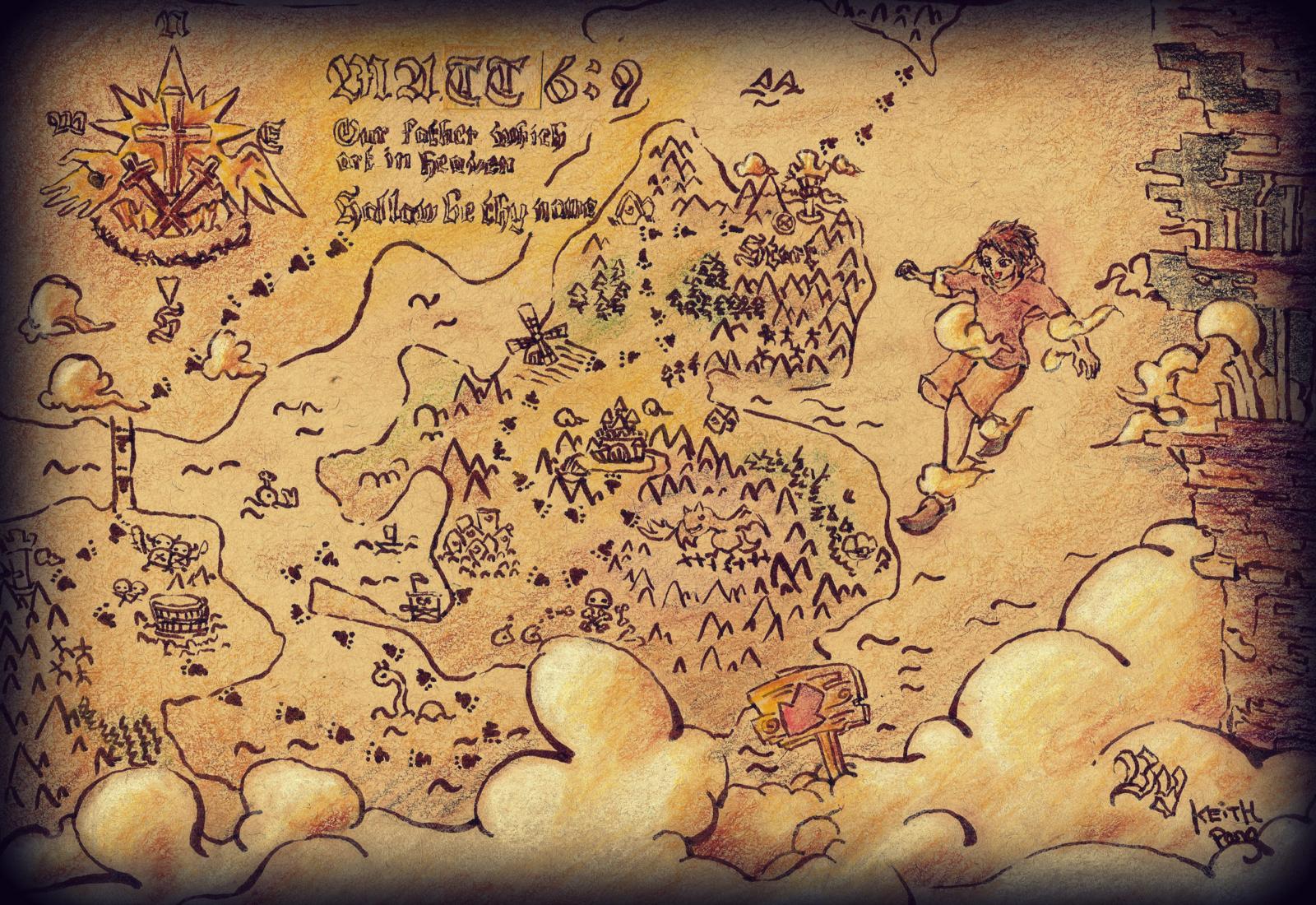 I’ve gone through a number of life transitions in the last few years. I’ve changed jobs, careers, countries, and more. I feel God’s call to something bigger, yet when I look at my current circumstances (as an unemployed MBA grad) I wonder where God is.

I am blessed to have wonderful people in my life who are helping me through this time, but I am also reminded of a story of a young, ambitious man named Joseph. He was the prized son of his father, betrayed and sold by his brothers, bought and elevated by Potiphar, accosted by Potiphar’s wife and wrongfully put in prison, discerned Pharaoh’s staff’s dreams, stayed in prison for two more years, was suggested for and successfully interpreted Pharaoh’s dreams, raised up over Egypt, reunited with his family, died in Egypt.

It’s so nice to know the whole story, but lately, I’ve most identified with the part where he’s in jail for no wrong doing of his own, then thinks he might get to leave after his interaction with Pharaoh’s staff, but instead has to wait two more years. What did he think of God then? Did he say, “Where are you God? Why did you allow any of this to happen? Were you serious when you showed me that I would be above my brothers? Are you really there?” I suspect that his prayers changed during that time. I believe that God wanted to make him into the man he needed to be: willing to tell Pharaoh bad news, willing to forgive his dishonest brothers, and willing to follow God while exalted over man.

As I grapple with some of the same questions, what do I do and how do I pray? My prayers have gotten simpler and much more heartfelt. I’ve decided to pray the Lord’s Prayer daily because I really do need God to give me bread for that day, both for sustenance and eternity. I stopped simply reciting the words and started rephrasing them so I don’t pray on autopilot while the other half of my brain worries. I’ve watched as God has fulfilled those basic yet very important needs for that day and have been amazed by his faithfulness. I don’t know the end of my story, but in the meantime I will thank God for His daily provisions and trust that, like Joseph, He is shaping me and He holds my future.

Reflection Questions
1. Think back on the various chapters of your life? How has God provided for you along the way?
2. What about now? Are there any uncertainties looming in your future? How can you begin to lift up these unknown factors to the Lord?