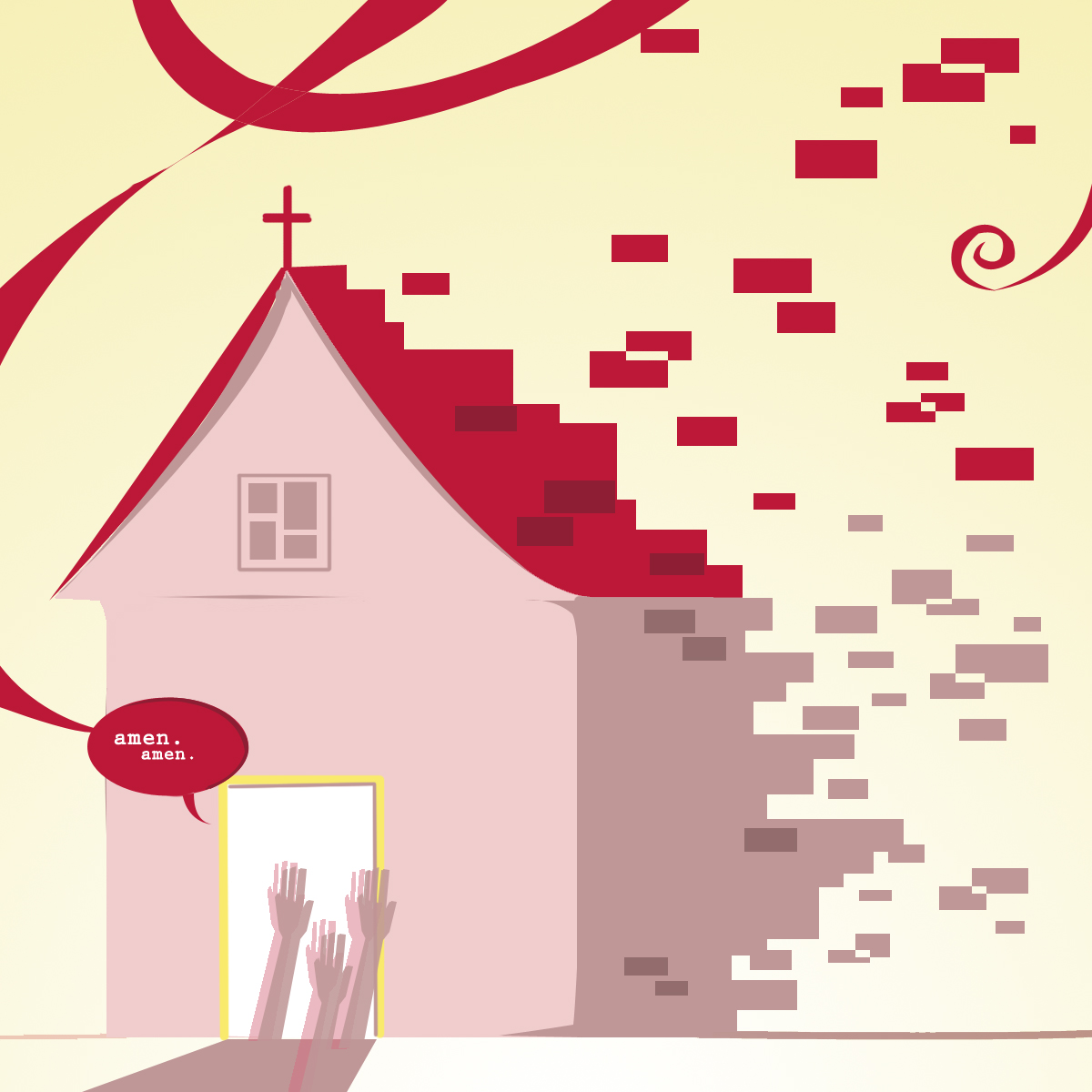 An international school serving the children of missionaries was growing and needed a bigger building. The school administration, teachers, parents, and students began praying for God to provide the funds, but it would be an expensive endeavor. Fundraising efforts raised a half million dollars in pledges—far short of the two million needed. If the building was going to be built, it would have to be an act of God.

The school kept praying, asking and trusting in God to provide for their needs. They looked into selling the property and relocating outside of the city where land was cheaper, but the largest offer they received was two million dollars—not enough to buy land and build a new building. What else could they do but pray?

The adults began to wonder whether a new building really was part of God’s plan for the future of the school. It had been almost two years since the fundraising began. But the students had more faith. Every day the kindergarten class prayed together, asking God to provide. They prayed with childlike faith, not fully understanding just how much two million dollars was but completely trusting that the God they and their families came to tell the nationals about would answer in a mighty way.

How many times do we as believers sense God’s leading and pray, but then become discouraged when we don’t see immediate results? We pray in faith, but reserve just a tiny space for doubt and allow that doubt to grow when things don’t go according to plan. Is our God too small to accomplish His purposes or are our doubts too large to trust that He will? Confess your “little faith” to God, asking Him to help you overcome your unbelief (Mark 9:24). Pray with faith that God will answer.

Those kindergartners prayed, without a single doubt, that God would give them a new school. And He did. Six months after the initial offer of two million dollars for the existing property, God provided another bid: ten million dollars.

Reflection Questions
1. In what areas of your life have you become doubtful and given up on praying for change?
2. What is one area God may be calling you to pray about with childlike faith?