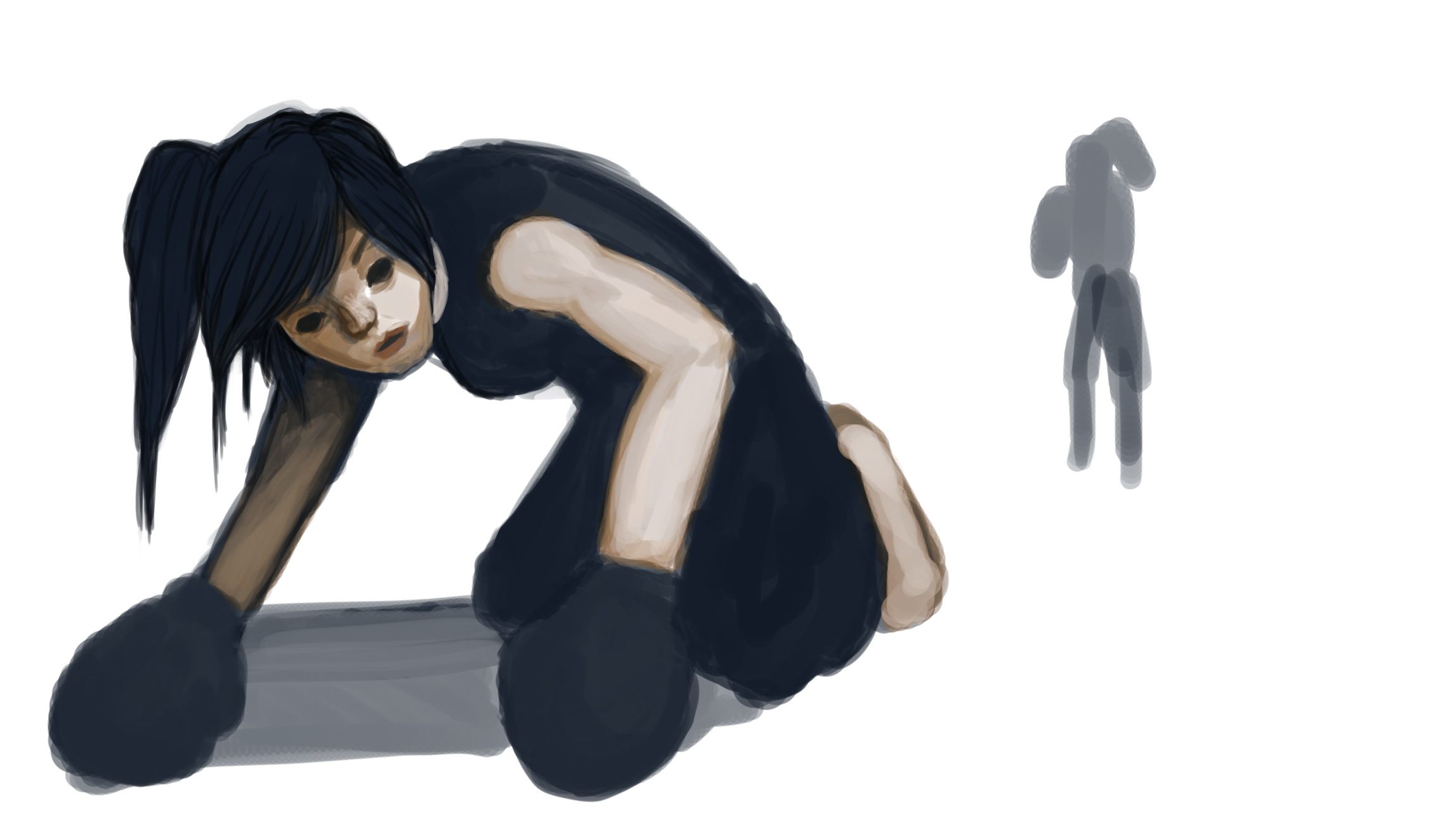 Maybe this isn’t the most traditional way to start a devotional, but I’m just going to come out and say it. Life gets hard sometimes—ok, maybe a lot of the times, especially if you’re a Christian.

Growing up I spent some time training in boxing. You get hit a lot in boxing. Well, obviously. I mean, that’s just the nature of the sport. Although I never competed in an official match, oftentimes I would watch boxing matches where competitors knock each other around the ring until one would ultimately stumble back and/or topple over. When you get knocked down, you have two options—stay down and wait for the tap or pick yourself up and keep fighting. I always wondered what made these guys (and gals) get back up for the second, third, fourth rounds. How did they keep fighting after getting beaten down?

Whenever I would train/spar with my coach, if I wasn’t paying attention, more often than not, I would get slugged, usually in the face. Getting suckered punch is not the best feeling in the world, but still I would put my fist back up and keep fighting. That’s how boxing works. Fighters need to dig deep, draw upon their training, and find the strength to continue.

Similarly in life, we’re going to get knocked down, sometimes even knocked out, but we must learn to endure because we know we have something worth fighting for. We must draw on the strength that comes from knowing our God who is mightier than anyone and any circumstance. That trust, that reassurance, and that sort of endurance only comes from knowing who we believe. When life is just too difficult and you can’t see past your pain, draw upon the Word of God. Let His words be the comfort, the guidance, and the strength you need to continue to fight the good fight.

Reflection Questions
1. What are some things you have endured as a Christian?
2. Recall an incident where you felt like giving up but endured all the way. What did you feel during and after the “fight”? What made you want to stay until you finished?