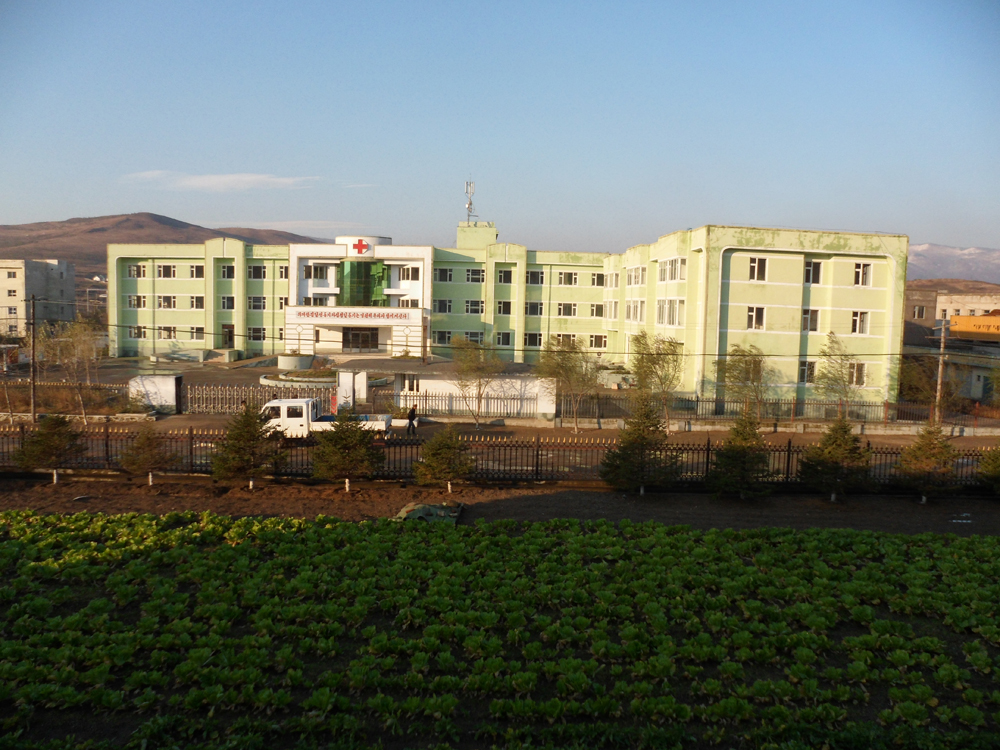 In 2001, a group of Korean men voted. The final count: 42 nays and 3 yeas. The members of the group had decided that it was impossible to build a brand new hospital in North Korea. Too much money, far too many risks, and not enough support.

But the three men (two doctors and one small business owner) who voted yes had a vision from God. They believed with all their hearts that God had placed in them the dream to build a fully functional and running hospital in North Korea. So they did not let the others deter them from their goal. They begged, pleaded, cooperated, and most importantly, prayed for three long years. They took mortgages on their houses. They donated over 50% of their own personal income. They persevered throughout some of the most trying financial and emotional circumstances of their lives. All the while, many around them doubted and called it irresponsible, even foolish, to continue trying.

But Mr. Shin (the small business owner and elder at his church) never gave up. He was already 70 at the time, and had given up all of his retirement and savings for the hospital, to the chagrin of his wife and friends. However, he knew that God had placed that calling in his heart. And God rewarded his faithfulness. After three arduous years, Elder Shin finally cut the opening ribbon and Rason General Hospital opened its doors to its first patients in January 2004. One month later, Elder Shin died peacefully in his sleep, knowing that his final act for God was completed and in good hands.
What has God placed in your heart? Has he already given you a vision? What does your future hold in store? Elder Shin was a man of great faith and hope, but it did not happen overnight. He was a man of persistent and consistent prayer. He held on to every last word that came from God. Like Noah, he worked hard and faithfully, even when so many around him ridiculed and criticized him. It says in Genesis 6 and 7 that Noah did everything God had commanded. It also says that God remembered him for that. So like the men of old, Elder Shin believed in the promises of God, and knew that God would neither leave nor forsake him. May this be an encouragement to you as you pursue God’s calling for you in your life.

Reflection Questions
1. Have you ever stood up for something or someone despite significant hardship or opposition?
2. What vision(s) has God placed on your heart for the purposes of His Kingdom work? Are you willing to fight for it and to trust God to bring it to pass?