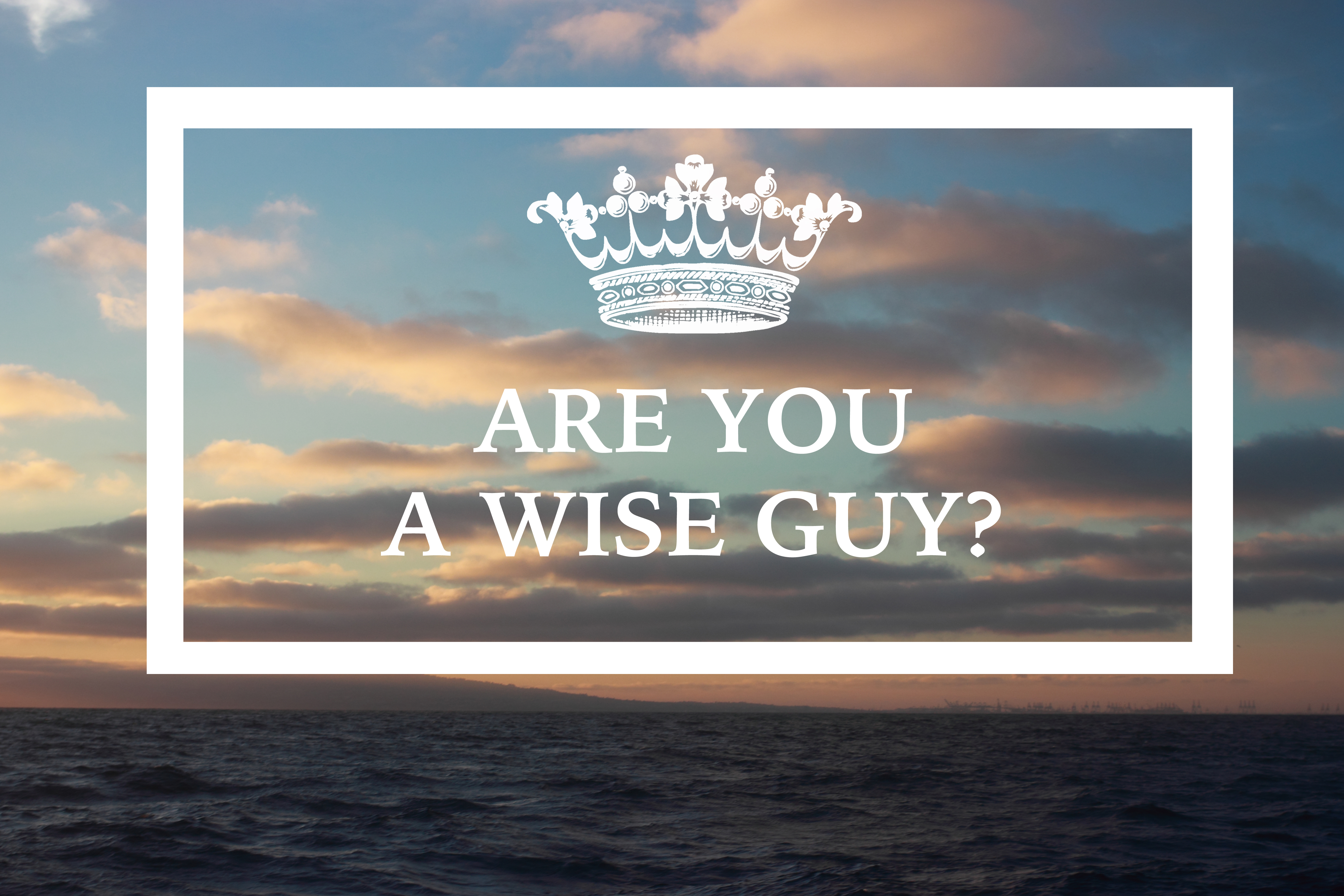 Are you wise? King Solomon was. He started out as a wise guy in God’s eyes, but unfortunately didn’t end up that way. Solomon was Israel’s second king after his father King David. He was young and had little experience. He was wise because he wanted to do right by obeying God. God rewarded his faithfulness by offering him anything he wanted, the ultimate birthday wish. And Solomon responded with humility and class by asking for Hokma (Hebrew word for wisdom) – the ability to be wise in the administration of affairs; the ability and knowledge to rule over people correctly.

Since Solomon didn’t ask for wealth, long life, or even the death of his enemies, God honored his request and granted him divine wisdom. God also granted him great wealth and peace so he could rule over Israel. But as time went on and his influence grew, so did his head. His pride swelled mainly because multiple women kept coming after him, and with his supreme status Solomon’s harem grew to include more than a thousand women altogether. Despite multiple warnings from God, Solomon’s heart became divided as the world’s women lured him into adultery and idol worship.

Unfortunately, Solomon, like many others in positions of leadership and influence, failed to acknowledge God, let alone obey His direct commands. He knew he was entering into promiscuous relationships, but chose to ignore God and His warning signs. As a result of his disobedience, God poured out His anger and judgment on Solomon by stripping away his kingdom and his life. He started out as a wise king but ended up a fool, moving from a beautiful beginning to a tragic ending.

So how can we be wise for God?
1. Pray for wisdom and strength to do what’s right in God’s eyes (James 1:5-6)
2. Invite accountability
3. Persevere and be disciplined during tough times

If we desire wisdom, God will grant it to us because He wants to bless us as He first did with Solomon. What is important, however, is to be able to persevere in our walk with God, and not be swayed by temptations. We do not want to face the same fate as Solomon did.