Day 6: Don’t Talk About That 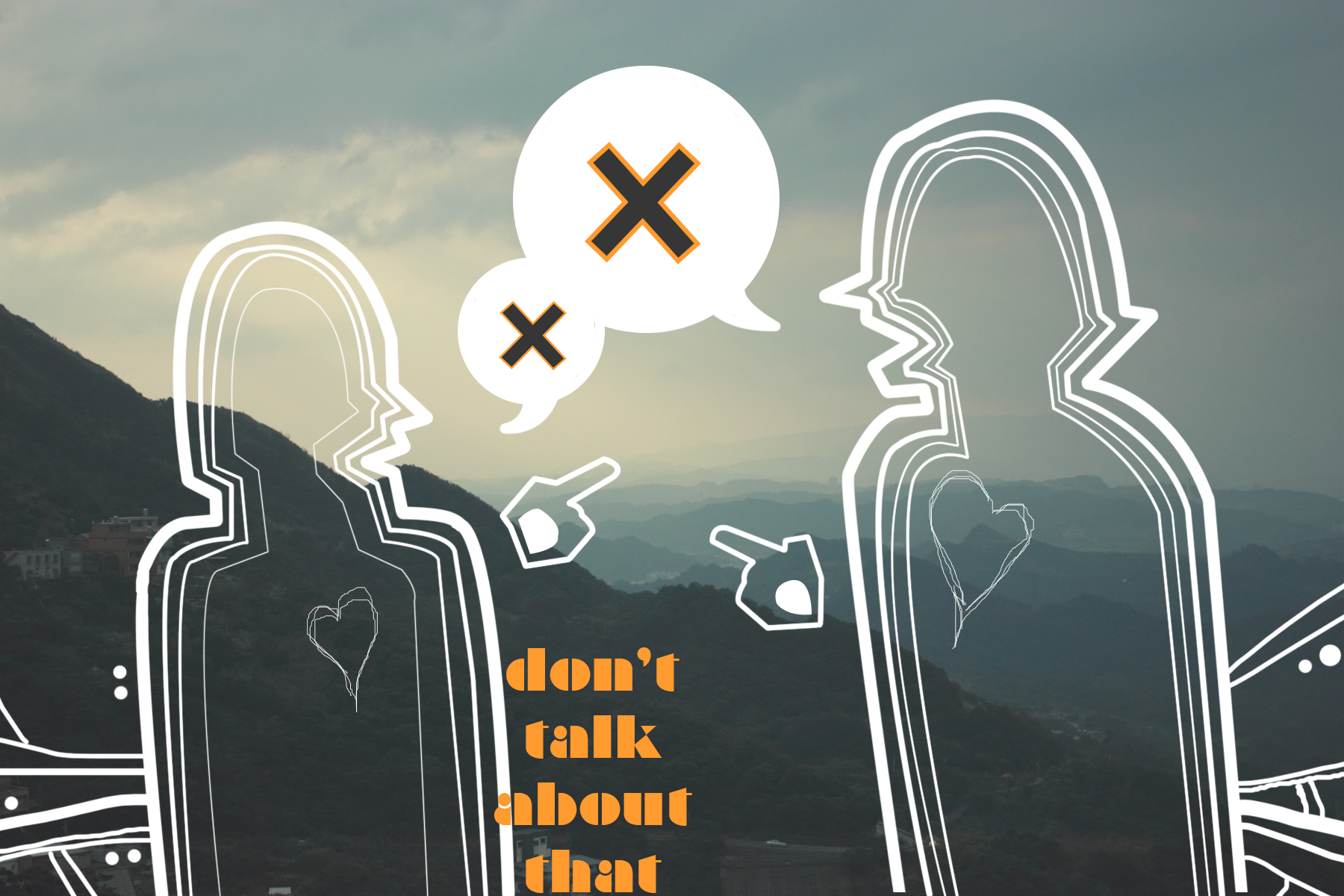 My boss and I just finished providing training to a non-profit organization that focused on LGBT issues. As we were driving away together, we started talking about the church’s position on this controversial topic, and what the Bible actually says about homosexuality. I was glad this came up because this was an issue I was trying to think through as well, but at the same time, I felt unprepared to have a deeper conversation about it, especially since I knew this could be a chance to share more about who God is and what he’s really like.

Have you had moments like this where so many thoughts and priorities collide in a moment? First, I wanted to engage in the opportunity to have more than just a conversation about homosexuality by having a spiritual conversation. Second, I wanted to be sensitive because this was a conversation between me and my boss. Third, I wanted to make sure I gave an accurate and objective response about what the Bible says about this issue and the complexity of the church’s response, especially since some church responses have been messy and unloving.

We often think that there are certain issues we should avoid discussing, especially in the workplace, or in the classroom, whether it’s about sexuality, politics or religion, because they can be controversial, divisive, and personal. But as Christ-followers, it’s foolish to think that we can keep everything separated from each other, including our personal convictions and beliefs. We were created by God as whole beings, and there is nothing in Scripture that says we are to be lights only when it’s safe, or politically correct, or when you’re not risking your reputation among friends, teachers, or on our jobs. In fact, Scripture says, “No one lights a lamp and puts it under a basket, but rather on a lampstand, and it gives light for all who are in the house. In the same way, let your light shine before men…” (Matthew 5:15-16a).

I didn’t have the most thorough response in this situation, but I didn’t shut the conversation down either. This was a chance for us to engage in an issue that was clearly important to the both of us. Grasp opportunities to engage with those around you because God wants his children to be lights.

About the Author
The author has chosen to remain anonymous.

About the Artists
Katherine Yao loves God, loves art, and is passionate about both listening to and telling stories of all kinds. She believes that stories are the lifelines of humanity – what connects all different people together. She attended Maranatha High School and is currently at UC Berkeley, studying art and media studies. Although the future is still vague, she hopes to be an illustrator and be thoroughly involved in youth ministry. If you ever meet her, strike up a conversation about music, cartoons and films, food, interesting names, or the love of her life, Jesus!

Calvin Yao is currently a freshman at UC Berkeley and enjoys photography, illustration, dance, EDM, and biochem. He has attended church for most of his life and hopes to make the most out of every opportunity to worship God, serve the community and evangelize through art, literature, and science.