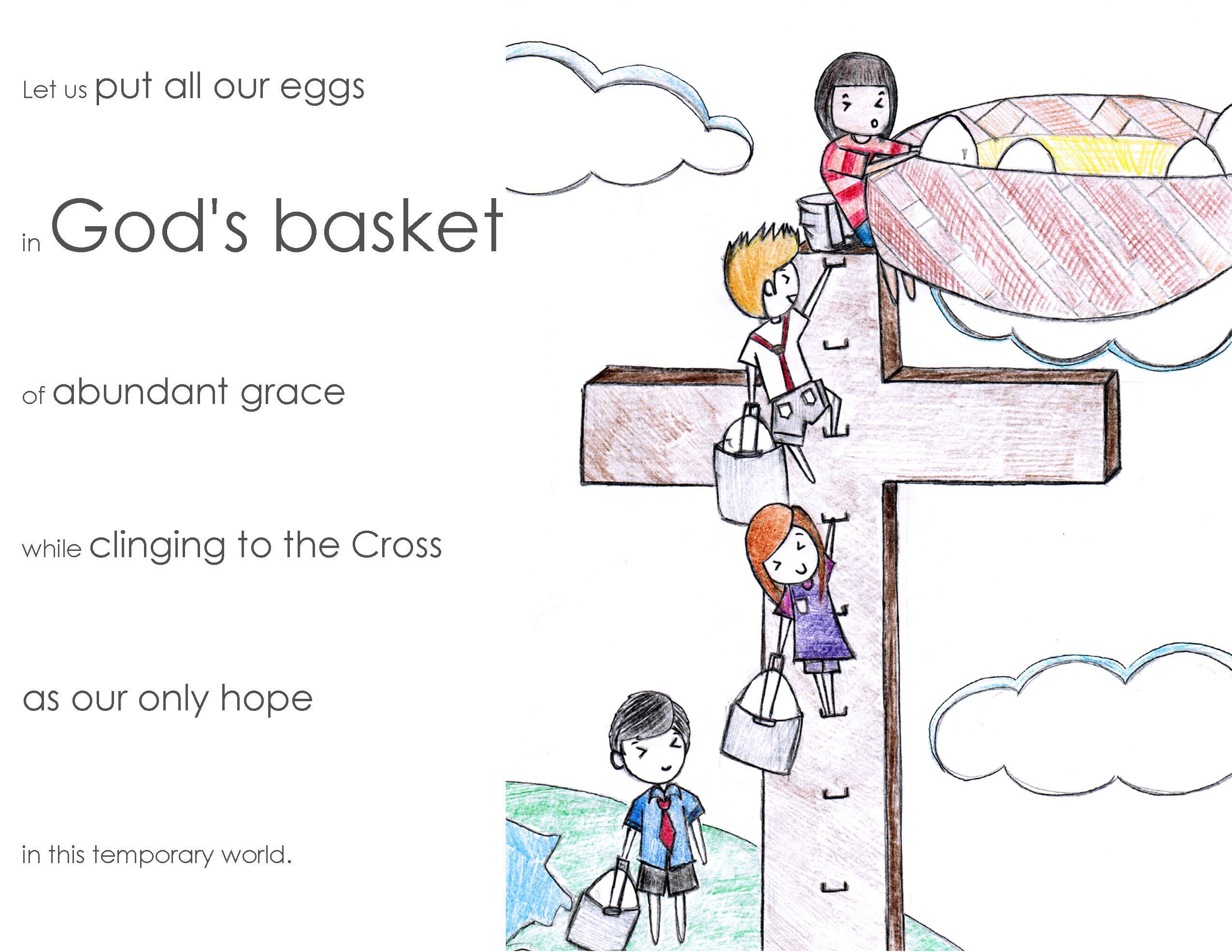 What does it mean to be a Christian?

Let us go back to our roots as the children of Abraham through Christ (Galatians 3:29). When God called Abram to follow Him in Genesis 12, his promises were threefold: land, children, and blessing. All of those seemed impossible since Abram had no idea where he was going. He and his wife Sarai were very old, and God had just revealed His displeasure at people by scattering them at Babel. In the face of insurmountable challenges, Abram picked up everything and obeyed God anyway. In return for his act of surrender, not only did Abram receive the threefold promise in full, but his example of faith was praised at length in Hebrews 11.

Like Abram, we may encounter situations that we don’t understand, and God might call us to do something that makes no sense. However, don’t forget that the heart of being a Christian is to be a disciple (student, learner, follower) of Jesus. The mentality when we are asked to jump is “how high” rather than do the bare minimum, so that we can get a ticket to Heaven. Yes, Abraham’s rewards as promised by God were great, and he did end up receiving them in full. However, he placed his life in God’s hands even before any of the promises were within reach, simply because he believed. Abraham made difficult choices so his life would count and bring glory to God. What are some of the treasures that you have been clinging to? Academic success? Relational happiness? Or perhaps even a comfortable Christianity where God fits into your plans perfectly instead of directing your plans.

If we are truly children of Abraham, let us take after him and his risk-taking ways and put all our eggs in God’s basket of abundant grace while clinging to the Cross as our only hope in this temporary world.